Wednesday, October 20
You are at:Home»Digital»Facebook in Crisis yet again

Facebook doesn’t want to be out of the news anytime soon and we not in a good way. People have not even started to gain trust on the tech giant after the Cambridge Analytica scandal and the recent hack of 50 million users, but a new Facebook scandal is out.

A group of advertisers LLE One have filled a complaint against Facebook, alleging that the company knew about a video measurement mistake a year before reporting it. The lawsuit claims that the video metric measuring time was inflated by 150% to 900% in 2016, up from 60% to 80% and the tech-giant had an idea about it for a little more than a year. The company had publicly apologized for it back then but it seems like it has taken a foot back, again. 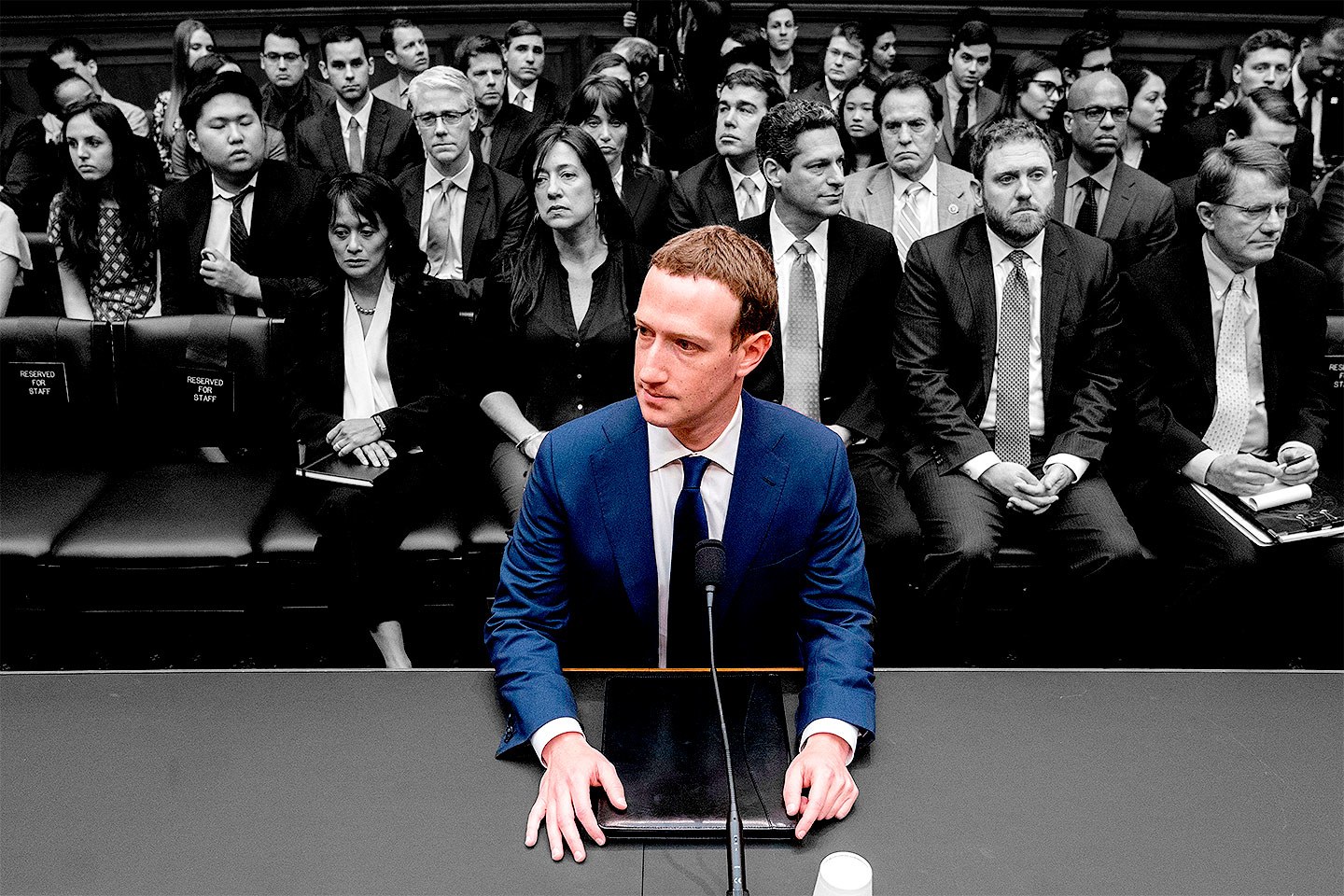 The company has taken related measures to clean it up and infiltrate the metrics, including putting a measurement council and undergoing an audit to scan the metrics for third party reporting. The time taken to keep the issue under the wraps has become a subject for the Federal District Court in California.

Facebook has seen crisis after crisis and now the metrics situation has done the work of icing on the crisis cake.

According to the complaint, which was dismissed by the tech-giant claiming there was ‘no merit’ for the complaint. Advertisers had alerted Facebook about the analytics error as early as 2015 because of absurd 100 percent average viewership rates on some videos, the company has initially counted the video views by taking in count only the views which lasted more than three seconds under its ‘average duration of video views’ metrics and dismiss which are less than three seconds.

But according to the new lawsuit that allowed a group of advertisers in California to review some 80,000 pages of internal Facebook records, it appears that Facebook was actually aware of the issue long before it claimed but kept it under the wraps.

Because of Facebook’s new policy of ‘Pivot to video’, which is claimed to be a consumer led initiative, hasn’t proven to be beneficial for anyone. Many companies laid off their journalists and writers in order to hire more video producers to focus more on video content.

Even though Facebook accepted that the metrics had taken up wrong data, advertisers couldn’t do much about it as there aren’t much options to move out, as Facebook ads have higher conversions than any other platform..