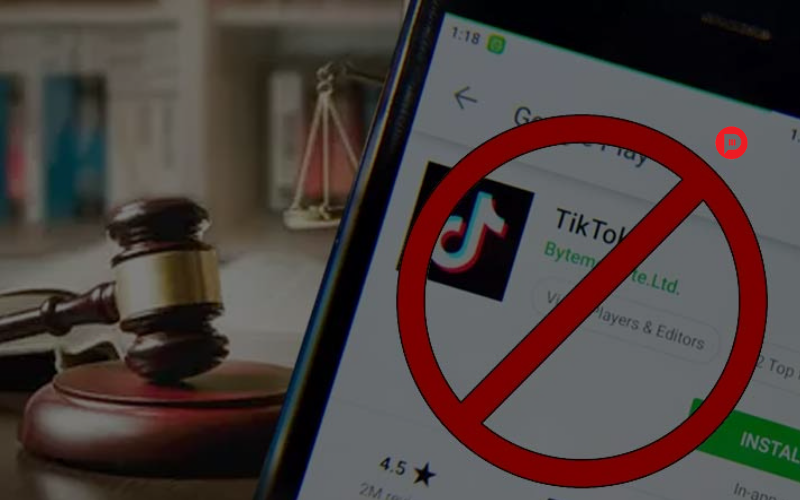 What You Need to Know about the TikTok Ban in India

Guess what is the number one of the most downloaded apps on Google Play Store earlier these days? TikTok?  Yes, it is! TikTok has been banned in India since 18th April 2019. Over 0.5 billion users around the world, of which over 119 million are in India. Like it or not, you can’t just ignore, the world’s fastest growing 15-second video making app.

Thanks to the rapid rise of its parent company ByteDance Ltd with a net worth about $13 billion, according to the Bloomberg Billionaires Index, making him China’s 9th richest person. The business which was founded in 2012, has more than 1 billion active monthly users.

Last week, an Indian state court has ordered a ban on the app. This is the first time that India has enforced a nationwide ban on a social media app. Google has removed TikTok from the play store, while Apple is yet to follow the suit.

Social media platforms have come under the increasing observation in recent times in regards to their capacity of distributing potentially illegal content. TikTok has come under fire for allowing pornographic and immoral content to promote, especially among the younger audience.

As reported by Reuters

“The state court has asked the federal government to ban TikTok, saying it encouraged pornography and made child users vulnerable to sexual predators. Its ruling came after an individual launched public interest litigation calling for a ban.”

India has blocked social media platforms in certain regions previously, but the ban on TikTok is significant. ByteDance, the parent company has already come under government scrutiny, having been forced to apologize for producing a product that collided with the core social values.

TikTok may still uphold significant opportunities for marketers. It could still become the next big thing in social networking, but there are early red signals and some hurdles that will slow its momentum for a while. But it is worth monitoring its situation and learns and see how these factors impact their development.

Previous Article5ways to Optimize Page Titles to Strengthen Your Websites SEO
Next Article 5 Trends That Are Shaping Mobile Marketing in 2019!