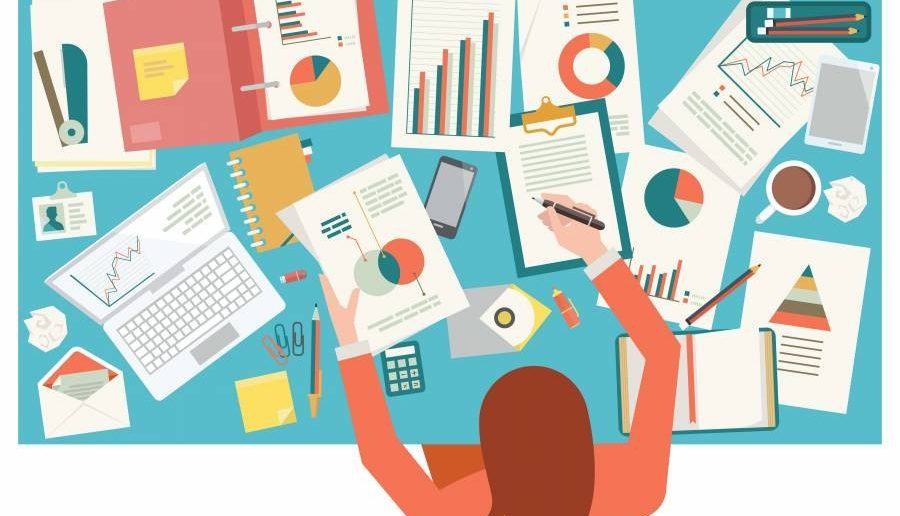 Infographic: What Millennials Value Most in Their Lives, Careers and Personal Tech

By Passionate Marketers on October 16, 2017 0 Comments

This article was originally published on AdWeek by Emma Bazilian.

A simple choice between A and B can say a lot about a person—or, in the case of 9GAG’s just-released Millennial Black Paper, an entire generation. In April, the cross-platform entertainment network, which counts 150 million users around the globe, teamed up with research firm GfK to create a simple “would you rather” questionnaire meant to determine what millennials (defined as ages 18-34) value in their lives, careers, politics, technology and more.

Over the course of two weeks, the survey received 134,694 responses from people in 194 countries. So what did they find? “It’s not a myth that you have to engage with millennials to get their attention,” said 9GAG COO Lilian Leong. “[They’re] not slaves to the internet or social networks. They’re a lot smarter than they’re given credit for. And they value real friends more than their Instagram followers.”

Previous ArticleSocial Media Automation Tools for Every Platform
Next Article Times Square – Where Advertisers Go Gaga For No Reason?