Saturday, May 21
You are at:Home»Digital»Ban on TikTok App Lifted by Madras HC 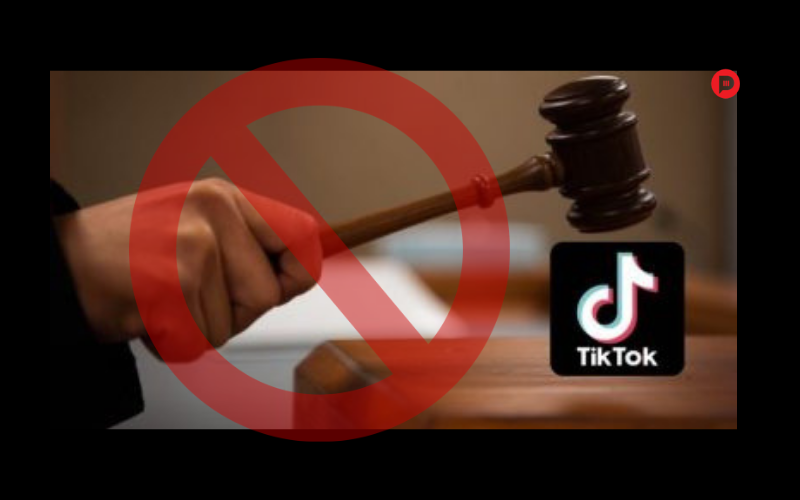 Last week, TikTok the popular app for uploading short videos, owned by the billion-dollar Chinese Company ByteDance Ltd, had issued a temporary ban in India after the judiciary figured out that it was hosting content relating to child pornography.

Under the ban, the app was no more available for download from the official app stores both iOS and Android devices. However, the ban is removed. Users across India rejoiced after the Madras High Court lifted the ban it had imposed on the Chinese video application.

The ban was lifted on the conditions that the Chinese app would not allow obscene videos to be posted on it. The court warned that, if any obscene or controversial video is uploaded using the application again, it would be considered as scornful and violation of the court and order.

However, the app is back on the Google Play stores and the Apple App Stores. The app can now be downloaded and can be used without any restrictions, unlike a few days ago. TikTok has informed the court that it has employed the technology to ensure that the obscene content won’t be uploaded on the app.

The Chinese billionaire said that the company has been removing and banning obscene content from the platform since July 2018 onwards. The company even argued that it has 0.0006 percent of its content on pornographic in nature and it is working to get it removed from the platform.

Also read: What You Need to Know about the TikTok Ban in India

Previous Article5 Trends That Are Shaping Mobile Marketing in 2019!
Next Article 8 Management Lessons from WeWork, You Must Know!