Saturday, January 16
You are at:Home»Digital»Snapchat Brings Back Some Hope for Advertisers

Snapchat Brings Back Some Hope for Advertisers 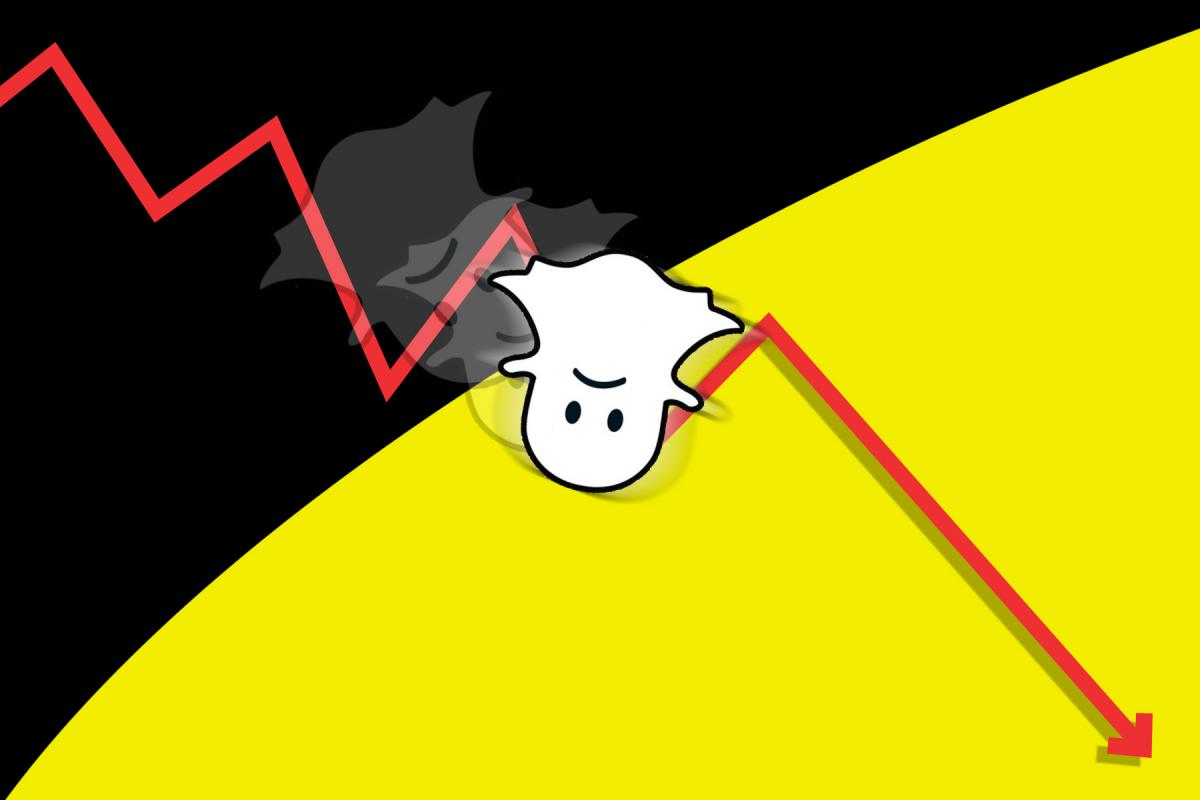 However, the social media platform has been losing followers at a very high rate ever since the layout update that merged stories and chat, but as soon as they realized their mistake and rectified it, the damage was already done and Snapchat lost a lot users as well as advertisers. 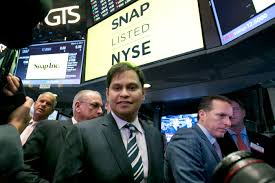 Snap’s Chief Strategy Officer, Imran Khan announced last month that he was leaving Snap to get back into investing. Khan was responsible for the advertising side of Snap’s business but was also  right-hand man to the CEO Evan Spiegel..

After his announcement of exiting Snap, the company released a statement saying that they are going to divide Khan’s responsibilities and for that Snap hired Amazon’s Jeremi Gorman and the Huffington Post’s Jared Grusd. 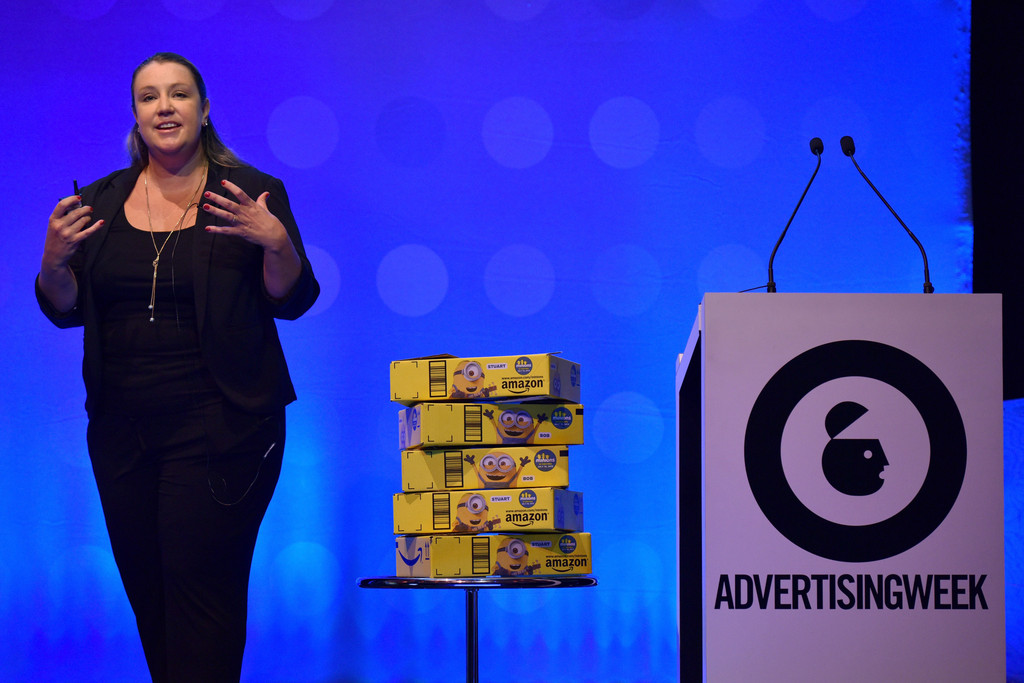 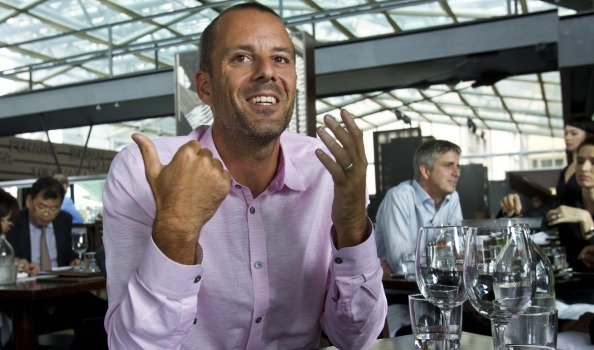 Jared Grusd, former CEO of The Huffington Post, is joining as Chief Strategy Officer. Jared who is a attorney by training, has held leadership positions at Spotify, Google and Oath, and the last three years, has served as the Chief Executive Officer of the Huffington Post. His new role will be focusing on expanding Snap’s footprint and develop key relationships around the globe to scale user growth.

Snapchat has an immense amount to grow globally through billions of users who are not using the multimedia platform yet. Letting them experience the speed, ease and fun of Snap – that it is the fastest way to communicate which will be the key in the coming time.

Snap’s significant turnover in leadership, a sinking IPO, and increasing competition from Instagram, advertisers are hopeful that the new hired will serve them as a go to contact.