Thursday, October 21
You are at:Home»Digital»Learn How Airbnb Sets Its Sights on a Video Content Strategy 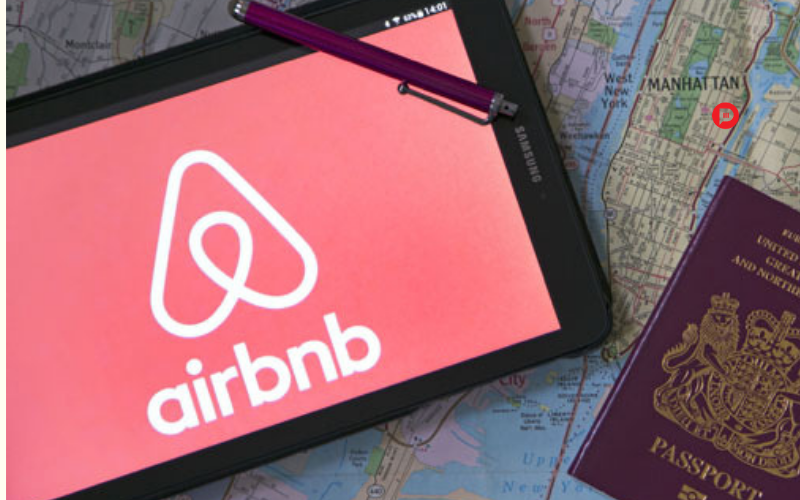 Learn How Airbnb Sets Its Sights on a Video Content Strategy

Airbnb is known for offering home rentals across the world. Now as a part of a business strategy, the company is moving into entertainment. Reportedly, Airbnb will start creating its own original video content.

The company made its big screen debut, with a premiere of a feature-length documentary “Gay Chorus Deep South”, at New York’s Tribeca Film festival, last week. The film follows the San Francisco Gay Men’s Chorus as it spreads a message of love and acceptance.

The documentary is a part of the company’s new push to create original travel content, to aid customers. Airbnb has much bigger plans. The company is developing a show called “Home” for Apple’s recently announced television streaming services. The show will highlight Airbnb’s destination and hosts.

“The more we put content out there, the more you’re going to bring people to the platform,” Airbnb’s senior vice president of global policy and communications, Chris Lehane told Reuters.

The company is also considering a variety of options, including streaming through its own app as well as other video services.

The company wants to differentiate itself from other travel and booking companies. Its other content project is the print Airbnb Magazine which was launched in 2007as a way to highlight Airbnb locations and stories.

The video content strategy could be just another branding effort, which acts as the foundation of the brand’s affinity and customer loyalty. The company seems confident to experiment and committed to its audience, letting their experience drive them profits.

Creating video content may prove to be a bet worth making if it helps attract more travelers and its services. Or it could end up being an expensive foray that is too far fetched from the booking platform’s area of expertise. It could turn out to be a game changer or turn out to be a total flop. It may just set a precedent to the marketers to fortify by its successes or lessons to be learned from.